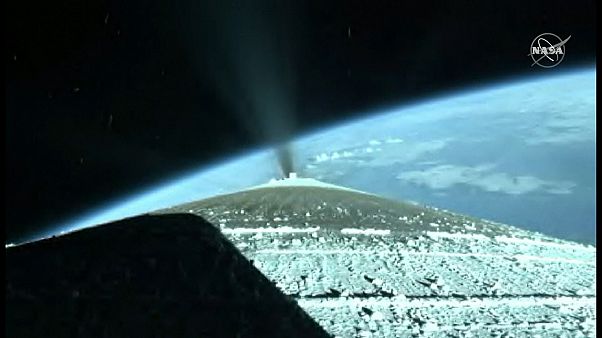 The biggest, most sophisticated Mars rover ever built — a car-size vehicle bristling with cameras, microphones, drills and lasers — blasted off for the red planet Thursday as part of an ambitious, long-range project to bring the first Martian rock samples back to Earth to be analyzed for evidence of ancient life.

NASA’s Perseverance rode a mighty Atlas V rocket into a clear morning sky in the world’s third and final Mars launch of the summer. China and the United Arab Emirates got a head start last week, but all three missions should reach their destination in February after a journey of seven months and 300 million miles (480 million kilometres).

The plutonium-powered, six-wheeled rover will drill down and collect tiny geological specimens that will be brought home in about 2031 in a sort of interplanetary relay race involving multiple spacecraft and countries.